I wasn’t going to write this, or rather, when I started thinking about writing a race report, I was in such a dark mood that it didn’t seem fair or reasonable to inflict the miserable torrent of words on anybody.

Since then I’ve had some time to reflect, run over the paps of Jura and immerse myself in normal life for a few weeks, my mood has lightened but I still haven’t quite figured out what I left on those Lake District fells.

The race also known as the Ultra Tour of the Lake District, is actually 105 miles (the extra 5 miles were free apparently, nice touch).

The route doesn’t hit any of the main peaks, but still manages to rack up a hefty 22,000 foot of ascent and descent. Starting (and finishing) in Coniston it takes you on a huge clockwise loop, taking in loads of beautiful views, calf screaming ascents and terrifying technical descents. 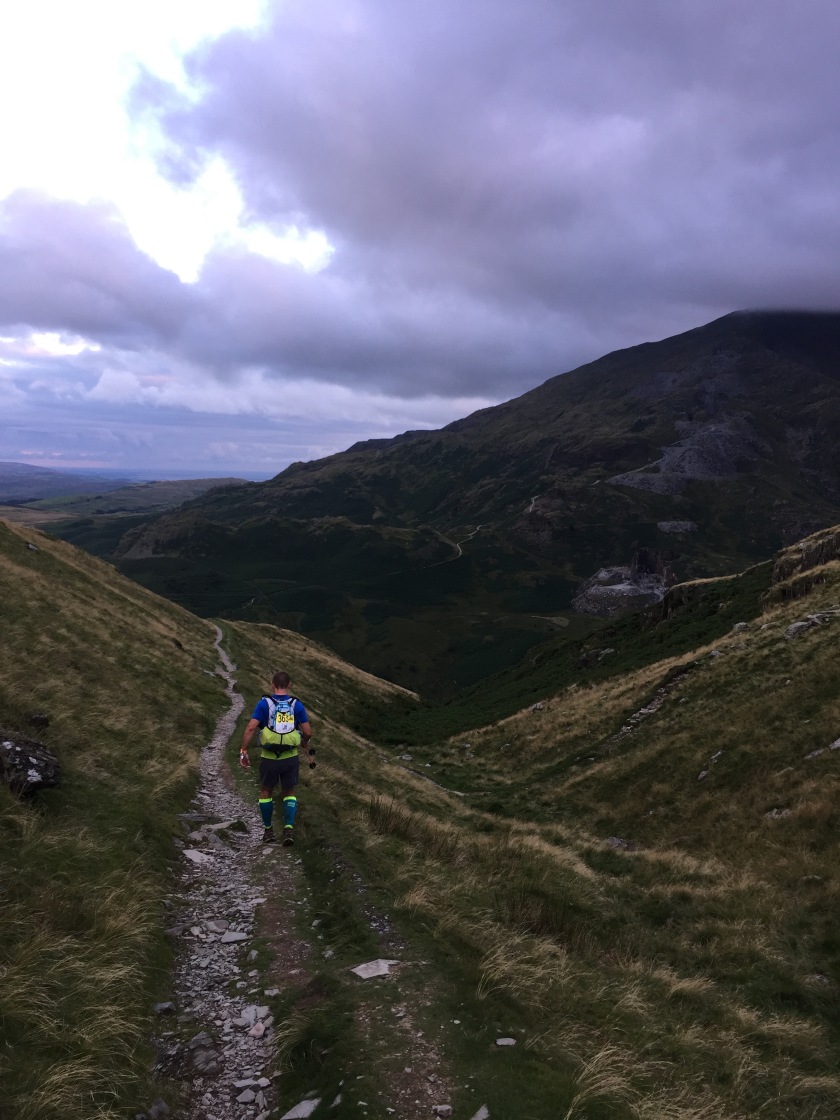 On the face of it, I had a great race, and the race itself was brilliant. Well organised, beautiful weather, plenty of like minded people to chat to (and follow, negating the need to use my map and road book).

Placing 28th overall in a shade over 27 hours put me in the top 8%. With 345 runners and a cut off of 40 hours, this was a sterling performance however you look at it.

I’d quietly hoped to do better though, which is where the problems lie.

My secondary goal, the one I actually spoke out loud, was to get back before my friend Ben and make it to the pub before it closed (11 hours before the cut off).

You’re racing someone who isn’t even doing the same race, what’s wrong with you?!

His arbitrary target for the 50 miler was to get back before it got dark (because he’d never navigated by torch light before), which meant that our finishing times should align. Sounded like a race to me! 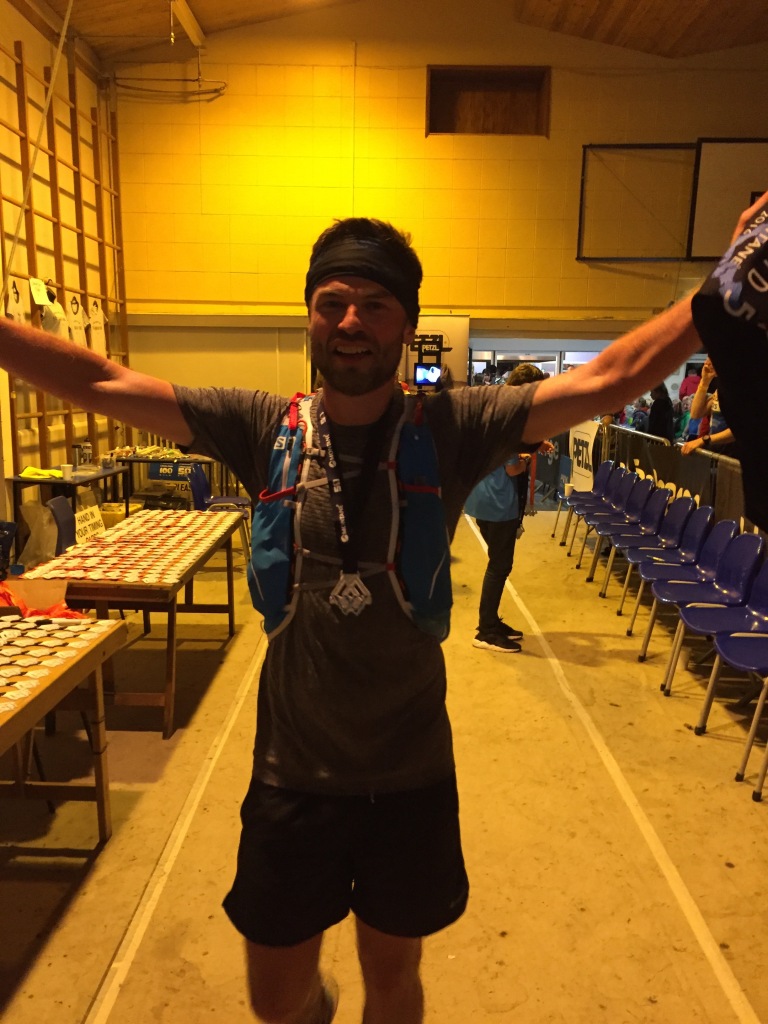 I was very positive throughout the race, happy and chatty, no dark patches or times when I ran out of energy (kudos to Debbie for nutrition advice).

It seemed like the Spine support and running crew had turned out en-mass.  It was really nice to catch up with various people and it’s always a great boost seeing a familiar face when you’re deep into a tough race.

At one point I even had a nice chat with running legend (hero!)  Debbie Martin-Consani, who even recognised my name (presumably from being Strava-stalked, she was all smiles nonetheless).

I had one slight wobble just before the Ambleside checkpoint. The sun broke through the clouds just long enough for me to overheat (about 4 minutes), but a short sit down and some water soon sorted me out. This had the added benefit of forever ruling out the Marathon de Sables – if I can’t cope with sunshine in Northern England, the Sahara desert is definitely out of bounds!  I’m more of a mud and drizzle sort-of-a chap.

Nothing was really sore, and everything was still in good working order, but about 10 miles from the end I quietly gave up.

Didn’t stop moving, though I slowed down a bit, and still felt positive, I just, don’t know, stopped caring about my finishing position.

I remember thinking that if I walked the rest of the way, I’d probably still be in under 28 hours and that would be just fine thanks.

I didn’t actually or consciously give up, or decide that I’d stopped racing, it’s more like I forgot about earlier goals and the driving spark just went out.

If it wasn’t for the fact that I was running with Lee who was still going strong, I probably would have walked. This was his first 100 – what a machine! 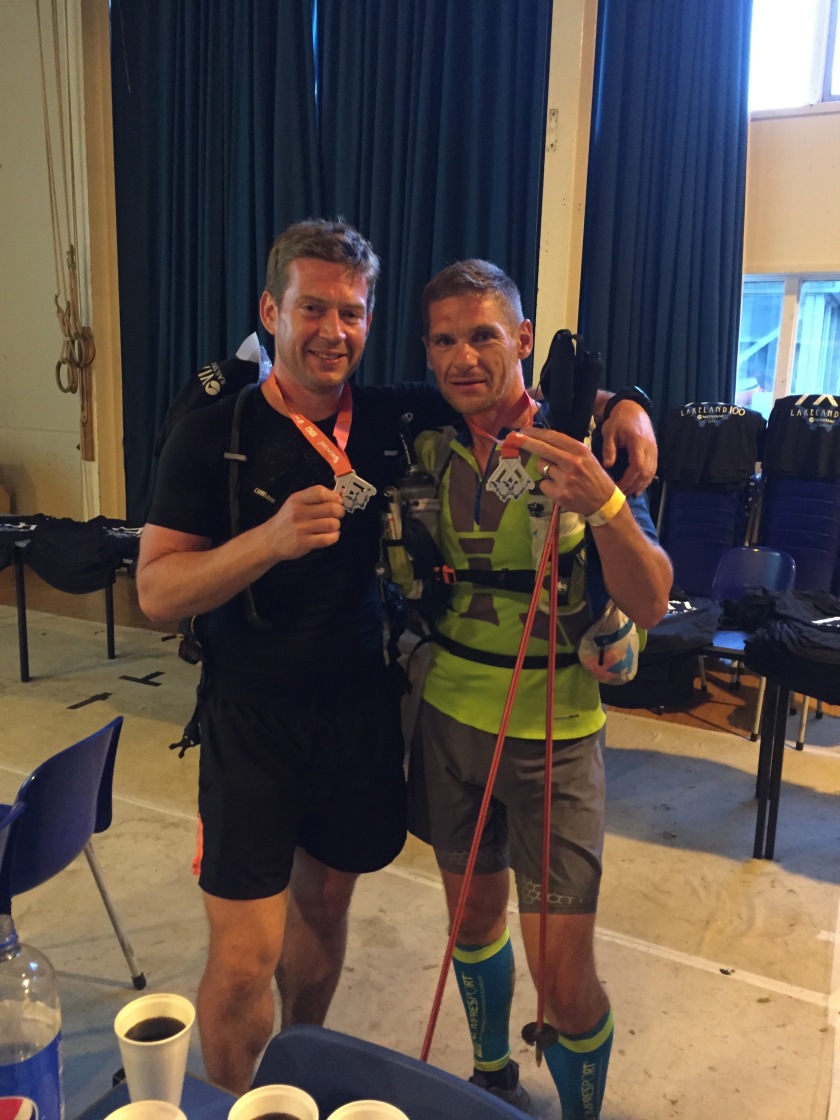 For weeks afterwards I wallowed in a depressive fug and groggily tried to dissect what had actually happened.

At first it seemed that the day of the race was guilty.

We’d got stuck on the M6, and instead of having a lazy afternoon fettling my gear in the sunshine, it’d been a mad dash to get kit checked, packed and into the briefing. For a few hours I thought I might even miss the start of the race (one of my recurring anxiety dreams).

On top of all that, I’d been pretty relaxed about what I’d need and hadn’t really thought it all through. Resulting in a load of other errors: crappy old pack that chafed my lower back horribly, a near empty bar of body glide (at one checkpoint I asked if they had vaseline, and nearly took them up on the closest thing available – butter), baggy annoying shorts and heaps of heavy stuff I didn’t use.

No doubt that all contributed. 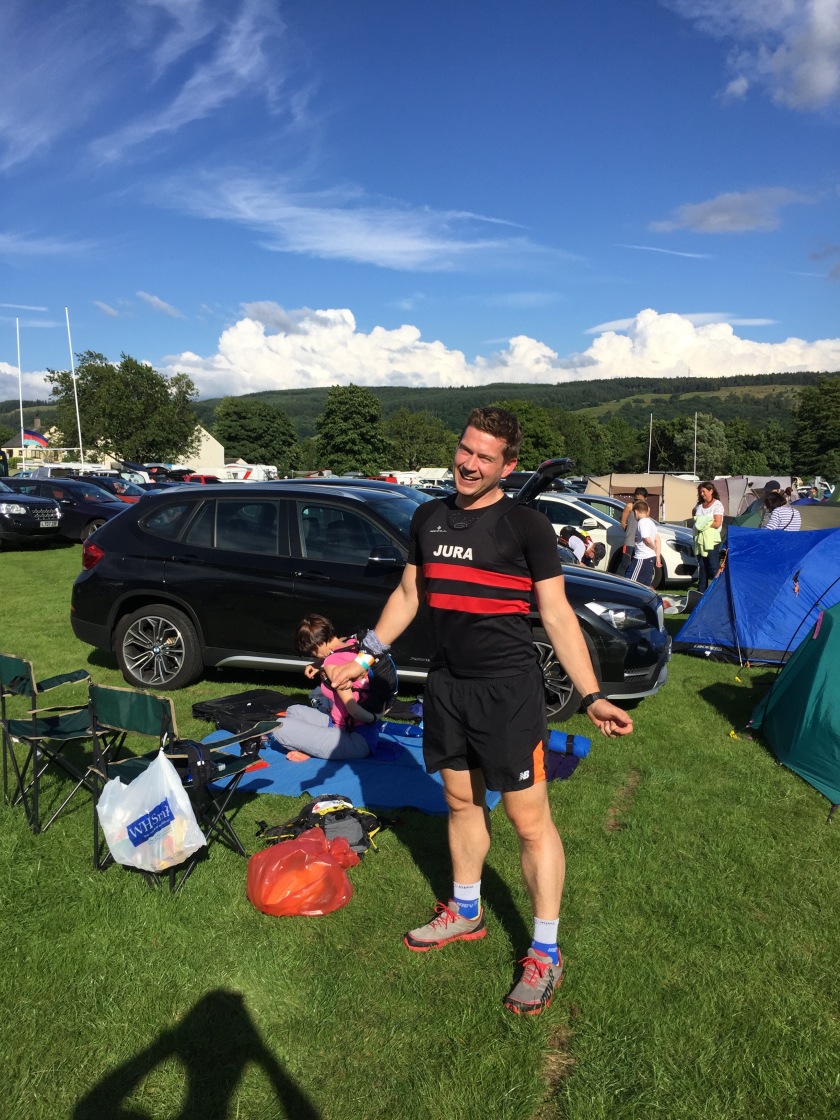 At some point (probably when I got my feet wet in a bog) lots of memories of the Spine race came flooding back. They weren’t the good memories either. Then and there I decided to pull out of next years race, and actually the next two races I had planned (Ultra Tour Monte Rosa, King Offas Dyke).

All standard stuff for anyone who runs long distances, so what else?

Deep down I want to be good at this. I can’t run very fast, but I can keep on going when others fall by the wayside.

The realisation that I wasn’t going to make it into the top 20 was the final motivation killer.

Of course I had no right to expect that based on time off due to injury and a lackadaisical training regime, but those points only occurred to me recently.

Last year I came 3rd in the Crawley 12h, recovered from a stress fracture and completed The Spine Race. Somehow I thought that meant I’d do well at anything I tried.

You get out what you put in.  Yes it’s a cliche, but that doesn’t mean it’s not true.

My next target is a 24h track race next April. In the meantime I’ve taken a large dose of humility, am planning a proper training and nutrition plan and am slowly starting to enjoy running again.

The mountains will have to wait for a bit. 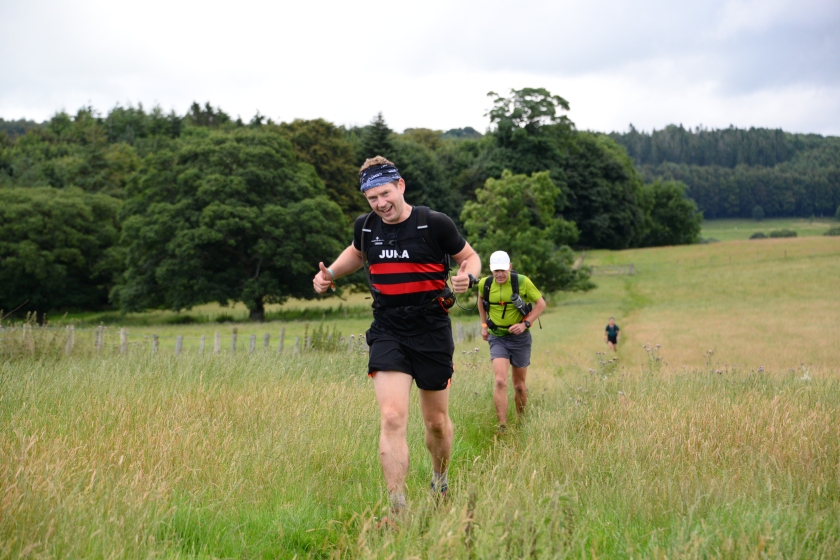